Your Excellency, I wish to express my gratitude (NCGF), and that of the leadership of the Christian Association of Nigeria (CAN) on behalf of Christians in Nigeria for your quick response to our request for audience over the fate of Christian Religious Studies (CRS) in the current 9-Year Basic Educational Curriculum. Your prompt reaction shows how much importance you attach to this matter as of urgent National attention. I recall it was a fortnight ago we made this request. Thank you for granting us audience. In our letter, we did say, we will bring to your notice our observations, worries and fears as well as our position on the vexing issue.

THE OFFICIAL PRESS RELEASE OF THE VOICE FOR THE EMANCIPATION OF HAUSA CHRISTIANS IN NIGERIA (VEHCIN) ON THE RELEASE OF AISHA MAZADU BALA. DATED 20TH JULY, 2017

This is to bring to the notice of the entire world and community of believers around the world that to the Glory of God and to the utter shame of the devil, Aisha, a 14 year old Hausa Christian Girl that was kidnapped, detained, forcefully converted to Islam, denied her parents access to her for all these while, married off to her kidnapper and subjected to all forms of abuse and maltreatments as a Christian minor has been released to the VOICE FOR THE EMANCIPATION OF THE HAUSA CHRISTIANS IN NIGERIA (VEHCIN) yester night (19th July, 2017) at the Kaduna State Police Headquarters under the prudent and excellent  supervision of the National Human Right Commission. 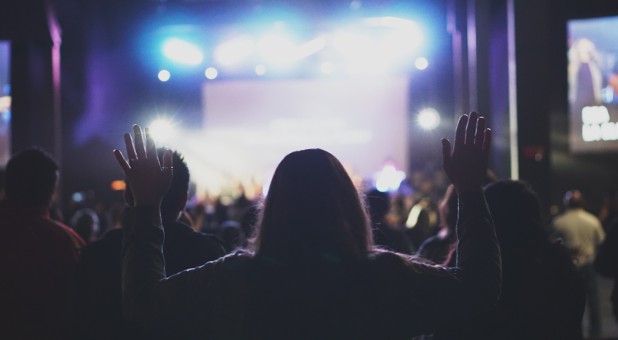 I committed my life to Christ in the summer of 2000. I was 11 years old. Though young, having been raised in a Christian home, I understood the implications of such a commitment. As it goes with conversion experiences, my meeting with Christ, the Son of God, was quite dramatic. However, in the coming months, I was to experience numerous intense and transformative divine encounters. 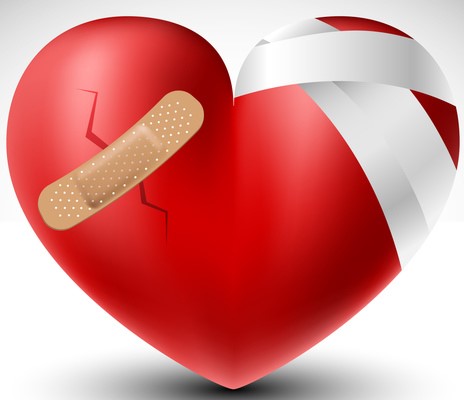 Every church has trouble sooner or later.

Churches sometimes have difficulty getting enough members together to make up a quorum for a business meeting. But there’s one easy way to get far more than a quorum: Announce a moral scandal, a doctrinal controversy, or an impending church split. The sanctuary will be jammed with people. 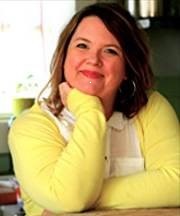 When you live between beauty and mess, celebration and mourning, disappointment and contentment, how can you find redemption in what is rather than what could be? 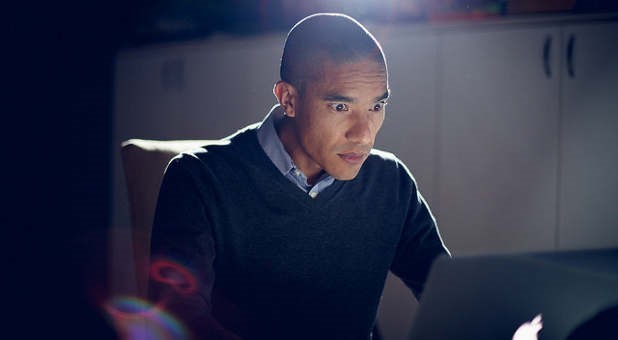 When a prophet makes a sincere mistake, should we really throw the baby out with the bathwater?