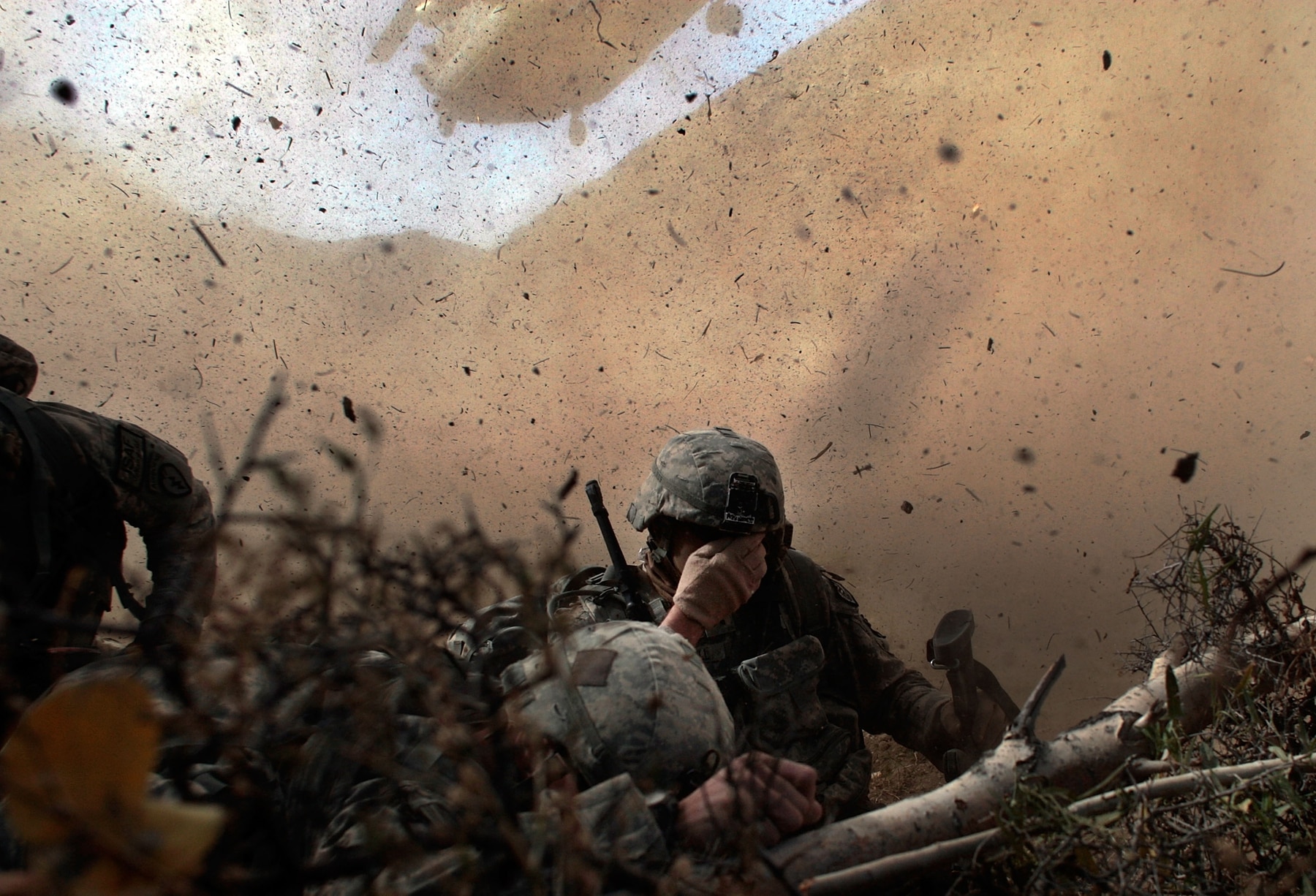 Ezekiel chapters 38 and 39 give a prophecy about a war coming, and names the countries which will be coming against Israel to destroy her. These...
Blog 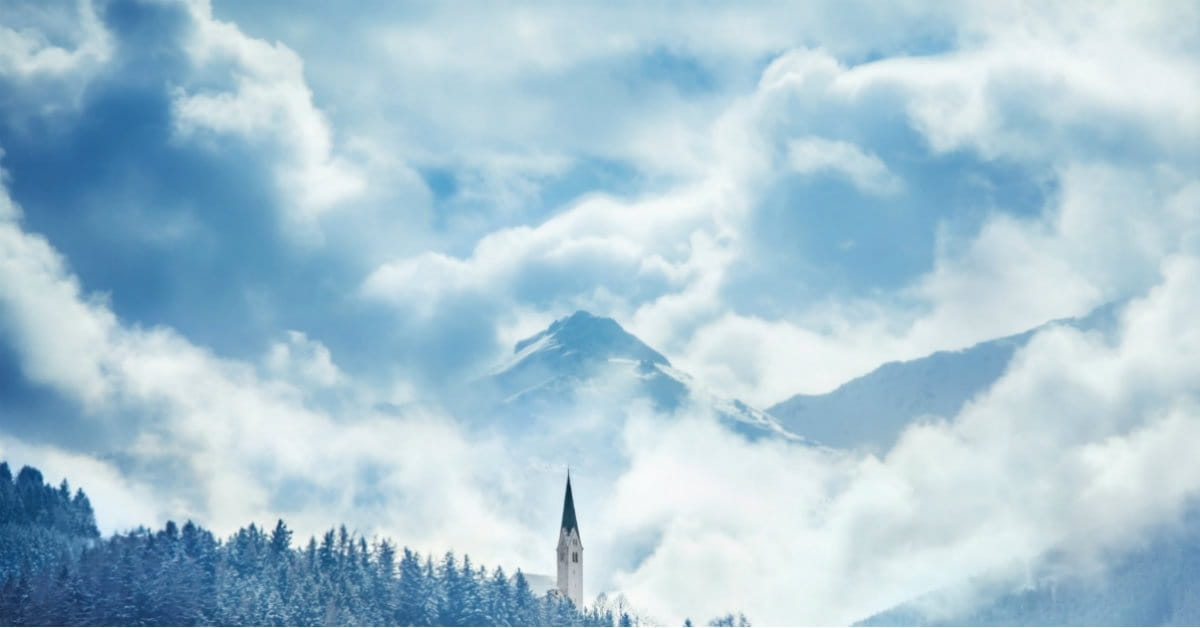 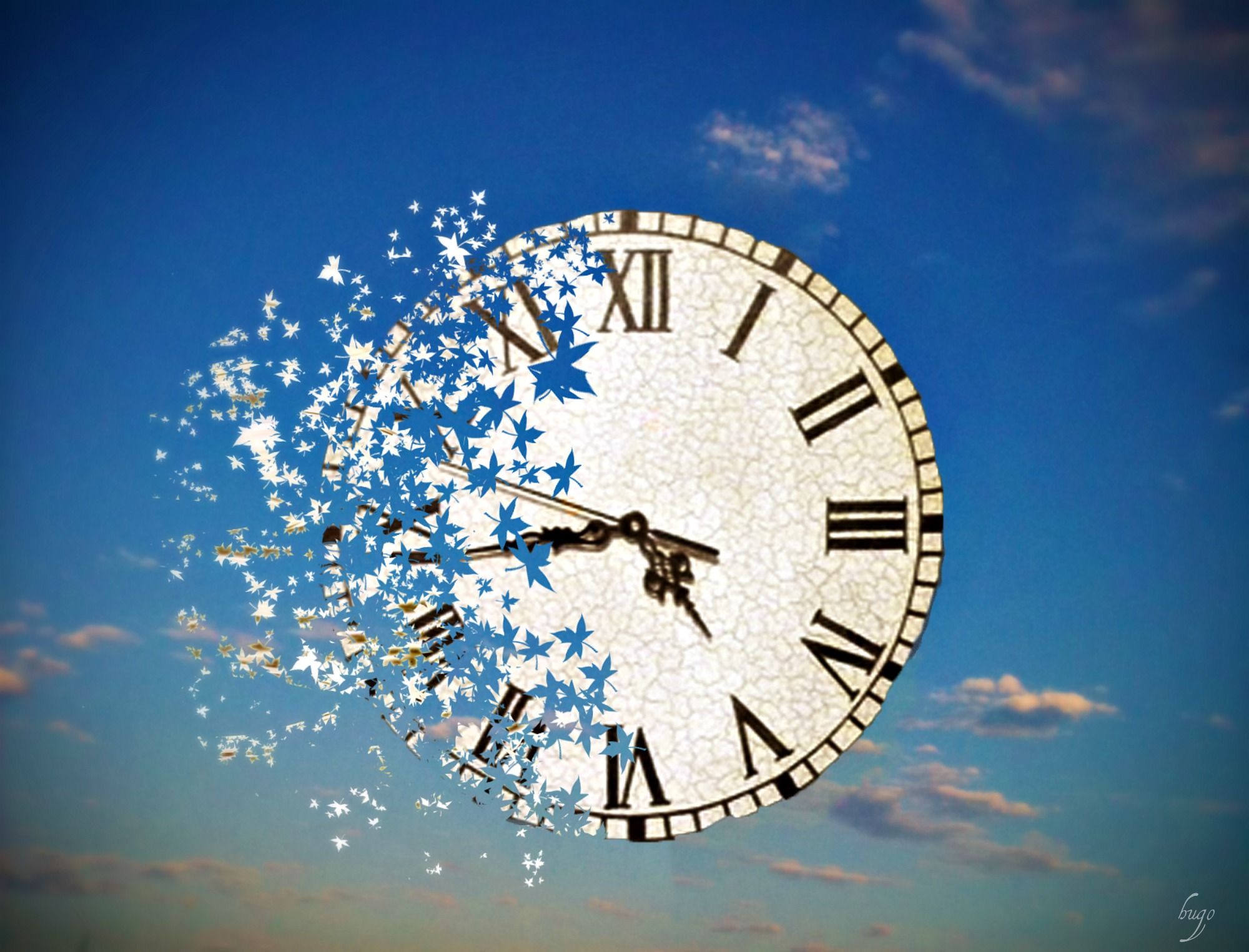 Most of us want to know what lies ahead of us, what the future will hold, and how we can truly prepare for it. God designed us to want this – the...
Blog 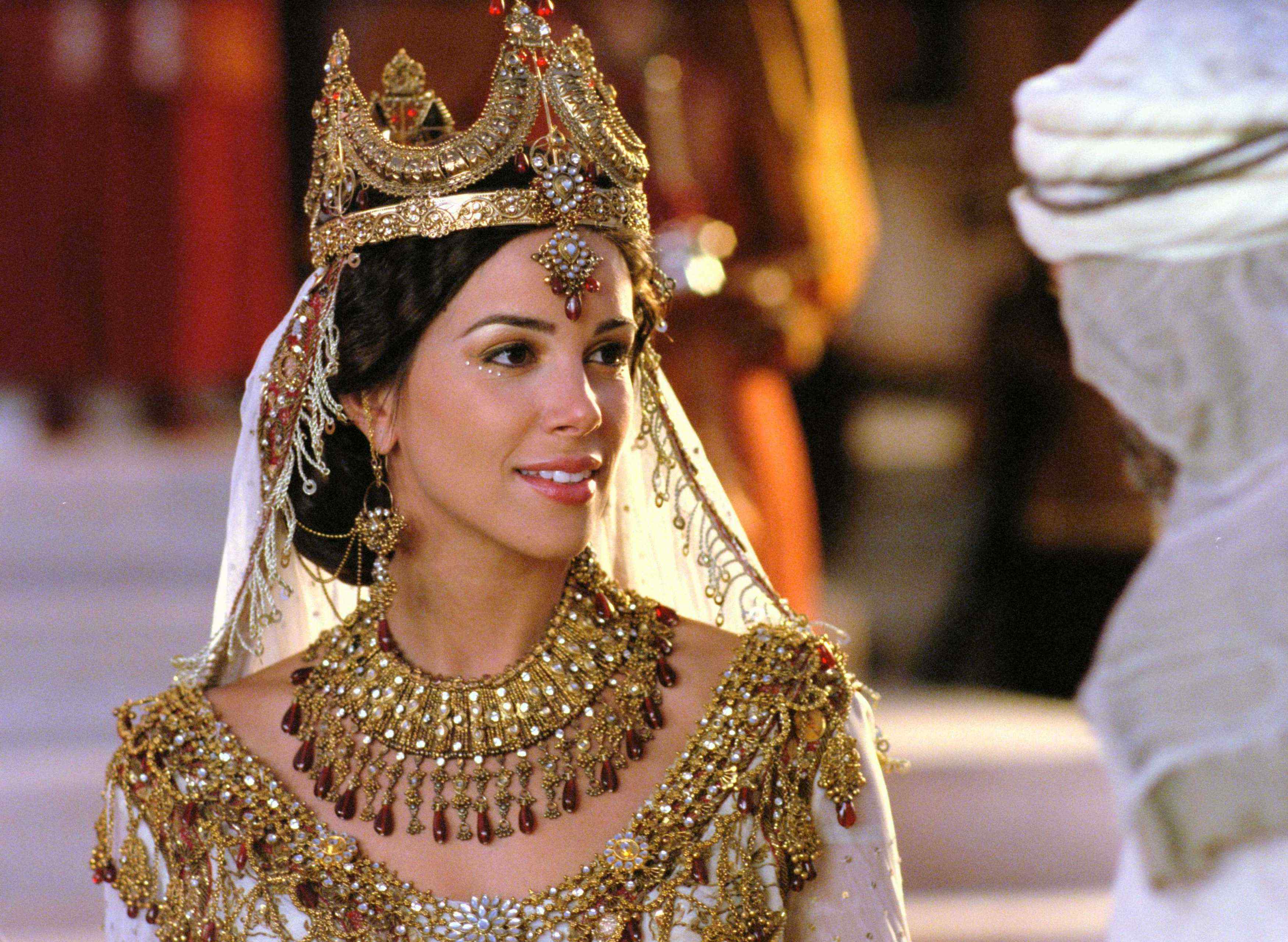 (Continued) For three days and nights the Jewish people in the capital city prayed for Queen Esther. None of these prayers are recorded for us, but...
Blog
Blog
Blog
Blog
Blog

Ezekiel chapters 38 and 39 give a prophecy about a war coming, and names the countries which will be coming against Israel to destroy her. These countries named are Gog (Russia), Persia (Iran), Cush (Ethiopia) and Put (Libya), Gomer and Togarmah (Turkey).

This war is described in some detail. In verse 8 it says this war will come after the people are gathered from many nations – telling us it is a war which follows the prophecies of chapters 36 and 37. In the following verses, we see several statements that the people of Israel are living in peace, and these nations are coming to take something of value. The remainder of chapter 38 describes how God alone will protect Israel. Chapter 39 continues with a description of the end of this war on the very day it is set to begin.

God also tells the way in which this army will be destroyed. In verses 17-23 of chapter 38, He says a great earthquake will come. Mountains will come down, and there will be fire and brimstone – perhaps a volcano with the deadly poisonous gasses will kill many of these people. The people of the earth will know it was God who destroyed this army.

In our world today, we see for the first time in history a pact between these major nations – Russia, Iran, and Turkey. It is, however, not a peaceful pact as each of these countries has a definite personal gain it wishes to achieve. It is easy to see how these armies will fight against each other when survival will be in question (verse 21).

Why would God destroy an army in this way? He will do so to show the entire world that He is God and He protects His people. He will also demonstrate His power over what will be one of the greatest armies to ever be united against Israel. He wants people to know there are consequences when they turn away from Him. His judgment of sin, by the death of Jesus on the cross, is the only way to escape His curse for sin. Anyone who does not accept Jesus’ payment must face God’s judgment for themselves.

We can see, in our world today, how these nations are already in place, though they are not yet completely united in their hatred for Israel. But this can come very quickly, and the tides of war can sweep suddenly. This should never be a cause for fear for anyone who trusts in Jesus, for He will care for every one of His own. Our responsibility today is to make sure we are one of His, and then to tell as many others about Him as we can.

Prayer: Heavenly Father, if we did not know Your love we would shake in great fear for what is coming. But we trust You to keep every promise You have made, and You have promised to bring us to Your side when our life here on earth is done. Thank You for Your great faithfulness.

From His Word Studies